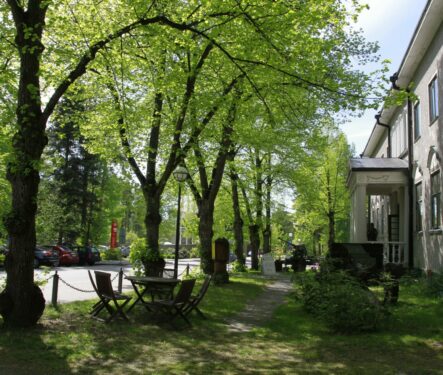 The war history of the National Wars and the Winter and Continuation Wars, as well as war memories in the spirit of the motherland in Imatra Finland. The museum was founded by war veteran lawyer and athlete Reino Ikävalko together with his wife Eila. Today, the Veterans Museum is a nearly 100-year-old building containing memories of the early days of our independence as well as war memories of both the German and Soviet armies. The museum is located in a well-known neoclassical building in Imatra, in the Piponius House, directly opposite the Imatran Valtionhotelli.