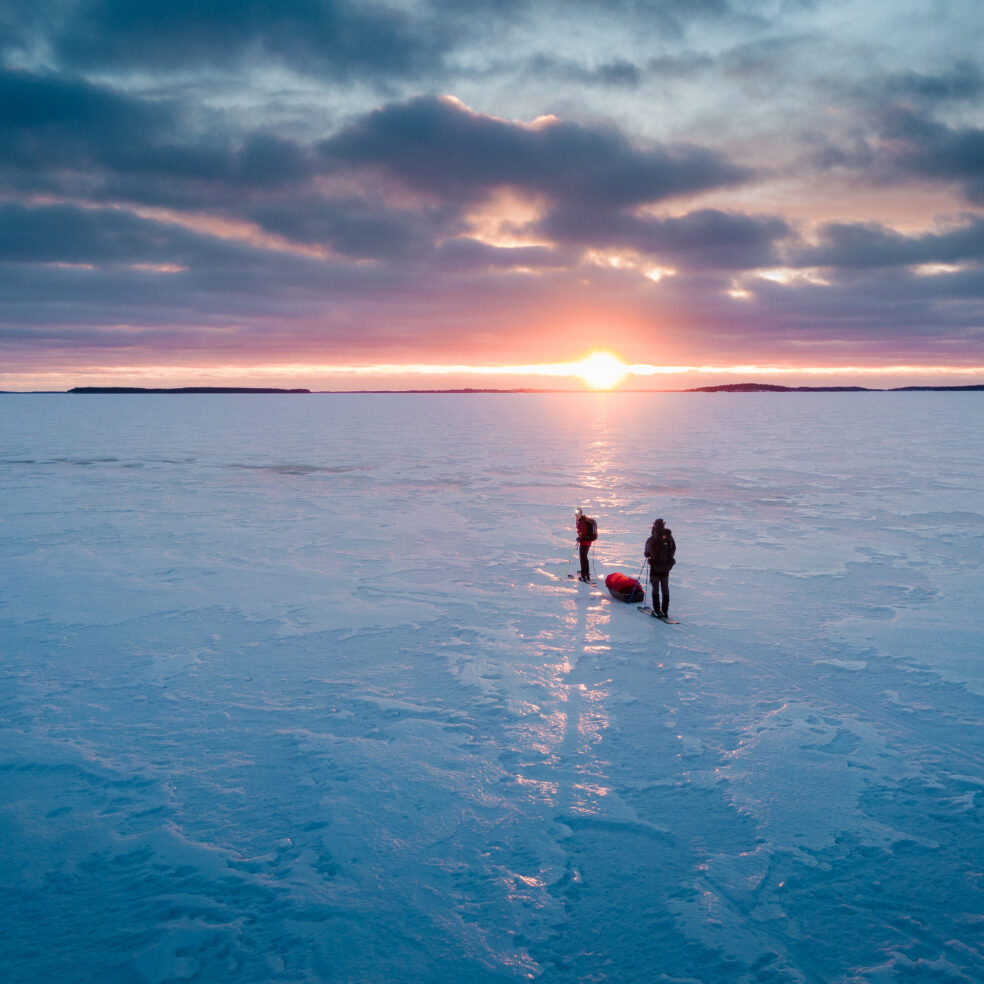 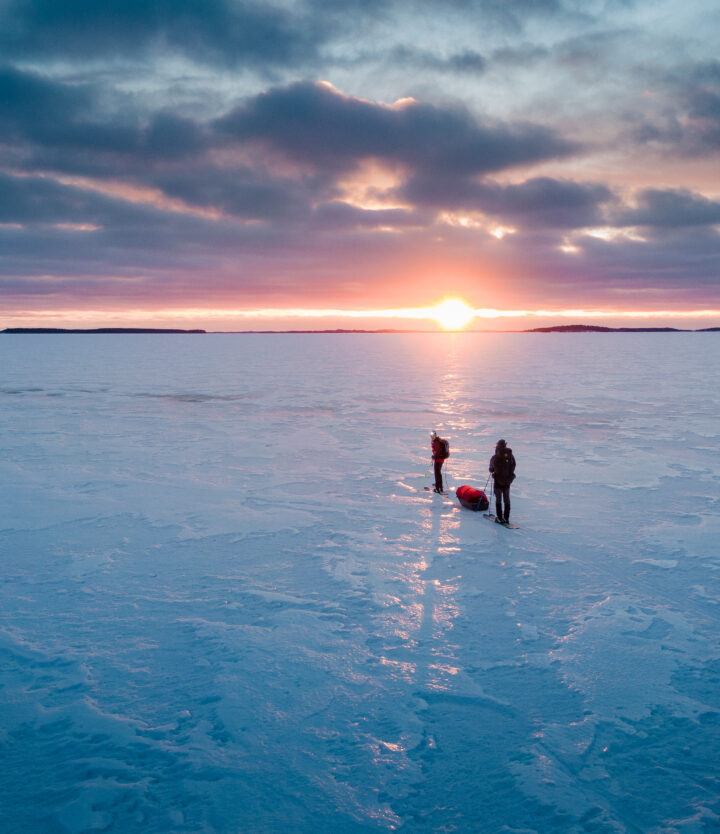 Lake Saimaa is a lake with thousands of stories. With 15,000 kilometres of shoreline and 15,000 islands, the lake area has changed and adapted over the course of its history. For many people, Lake Saimaa is a beloved place to live or spend wonderful holidays. The towns on the shores of Lake Saimaa continue to develop, while respecting the area's diverse natural environment.

The landscape of Lake Saimaa has been shaped over millions of years and is still changing. Traces of the Ice Age can be seen all the way from the tiny giant’s kettles to the mighty Vuoksi riverbed. In addition to nature, humans have also influenced the shaping of Lake Saimaa.

Located in South-Eastern Finland, Lake Saimaa has historically served as a border between East and West. Before Finland’s independence, Lake Saimaa was a part of Sweden and Russia. Old border markings, fortifications and defensive lines can be found in the area. The influence of East and West can still be seen in the Lake Saimaa region.

Over the years, towns have been built on the shores of Lake Saimaa, and their inhabitants’ livelihoods have in one way or another been linked to Lake Saimaa. The region’s economy and industry have benefited from the extensive waterways of Lake Saimaa. Timber and tar, in particular, were once transported along the Lake Saimaa waterways. There are still harbours in towns and population centres, which are nowadays mainly used for tourism.

Tourism in the Lake Saimaa region

The exceptionally beautiful Lake Saimaa region is the oldest tourist destination in Finland. Lake Saimaa’s magnificent and pure nature has attracted tourists since the 19th century. The Finnish tourism is thought to have begun in 1772, when the Russian Empress Catherine the Great came to Imatra to admire the spectacular rapids of Imatrankoski.

Punkaharju has also been a popular tourist destination for centuries. The esker provided a natural route across the waterways for ancient explorers, and in the 1700s the Russians built the first road to Savonlinna and Vyborg. Between the two towns, hotels were built in Punkaharju for tourists who could enjoy the beautiful esker scenery of the region. As early as 1803, Emperor Alexander I issued an order to protect the ridge forests in the area, which made Punkaharju one of the oldest nature reserves in the world.

Lake Saimaa is still one of the most popular tourist destinations in Finland. Lake Saimaa offers great experiences in a pure lake environment. The region’s towns and rural municipalities are constantly developing. However, the towns and tourism companies of Lake Saimaa are following basic principles of sustainable development so that people can continue to enjoy the region’s pure nature in the future as well.